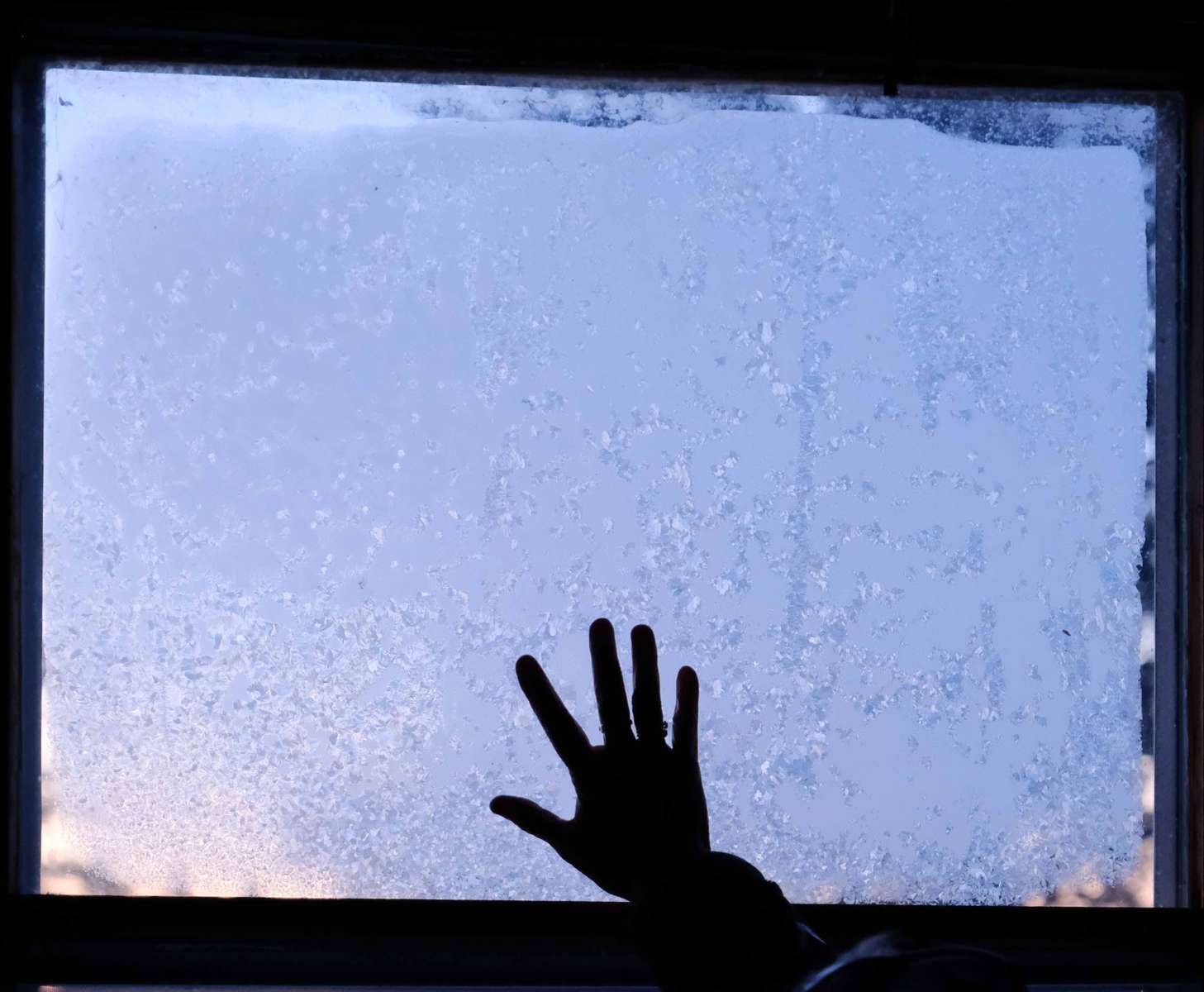 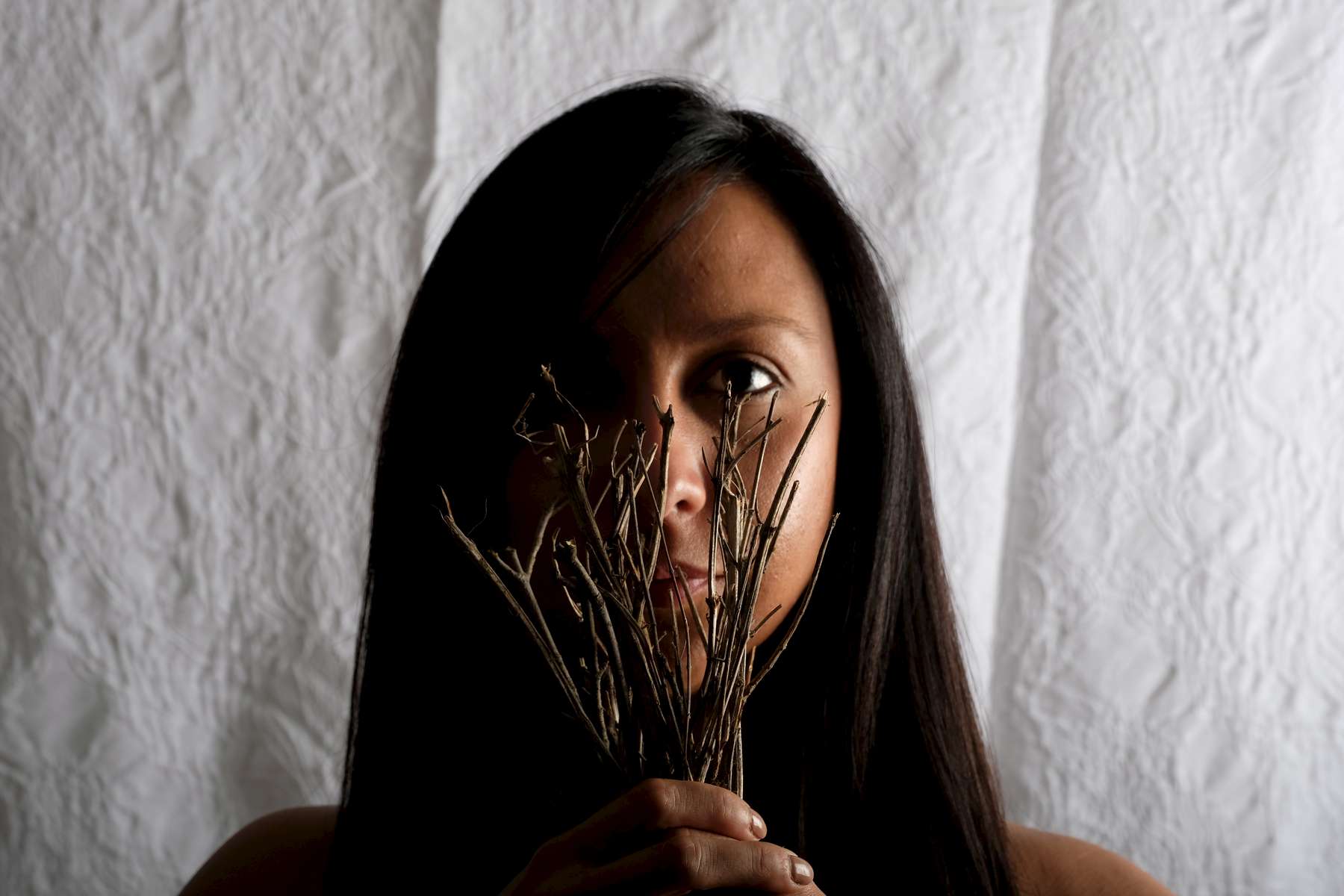 Part 3 What does traditional accountability look like in the modern world?

Dallas Goldtooth, campaign organizer for the Indigenous Environmental Network and outspoken critic of toxic masculinity, describes a terrible truth under which many women must live in their working lives.

"Women’s safety and health is dependent on them knowing men better than men know themselves," he said. "They have to know how men think, what motivates them and determine if certain men pose dangers to their well-being. Most men aren’t required to do this; they only have to know themselves.”

The process of colonization and forced acculturation has stripped men of color of agency and power over their own lives, according to Goldtooth.